from death to life #SilenceIsNotSpiritual is committed to calling the global church to change, not just in the United States. The following article, written by Lynne Hybels, addresses abuse and patriarchy experienced in India and the Democratic Republic of Congo. Lynne’s plea is “that we would agree to give our voices, our money, and our time to the people, organizations, and cultural movements that honor rather than degrade women.” – Belinda Bauman

The death of a college student who had been gang-raped in Delhi provoked outrage and anger. More than 2 million Indian students joined a movement to protest the rising violence against women in India. According to official data, reported cases of rape have more than doubled in the past 20 years, and women are the victims of a high proportion of other violent crimes.

But there’s another side to this story. “Almost as shocking as the Delhi gang rape has been the range of voices that have sounded after it,” wrote Sagarika Ghose, a TV journalist and commentator. “Patriarchy is chillingly omnipresent.” Rather than blaming those who attack women, leaders in some Indian villages blame Westernization, liberal consumerism, growing individualism, or even the women themselves—because they wear “skimpy clothes,” talk on mobile phones, and work outside the home, according to South Africa’s Mail & Guardian newspaper.

For 19-year-old Kanika Sharma, these leaders miss the point. “It is all about the mentality of the boys,” Sharma told the Mail & Guardian. “They think because they are men, they can do anything. But girls should get equal rights and opportunities.”

Before I traveled to the Democratic Republic of Congo (DRC)—described as the “rape capital” of the world—I studied reports on rape as a weapon of war. In the DRC rebel soldiers have brutally raped thousands of women. They know that if they rape enough women and girls, they can destroy the social fabric of an entire community. 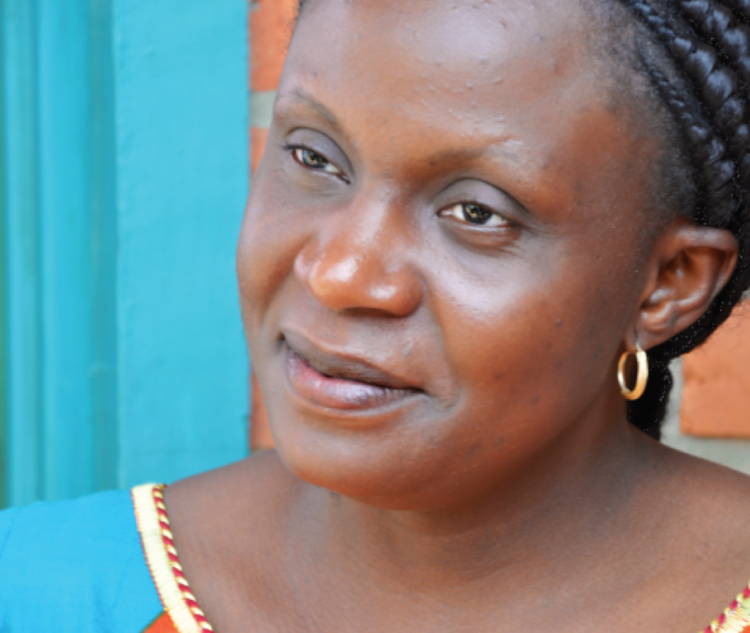 But in the DRC I discovered something worse than rape as a weapon of war. I discovered an underlying culture of rape in which violating women sexually has become normalized, accepted. In this extremely patriarchal society, boys are taught that being a man means dominating women. Rapists are congratulated on being “man enough” to “take a woman.”

Congolese surgeon Monique Kapamba Yangoy explained that the DRC has laws prohibiting men from having sex with girls under 18, but they’re not enforced. It is not uncommon for girls as young as fifth grade to ensure “success” in school by having sex with their teachers. University students who demand that their professors wear condoms when they have sex with them tend to get lower grades than girls who don’t demand condoms. Women are often asked to have sex with potential employers before they can get a job.

Perhaps the deepest problem, suggests Dr. Yangoy, is that women in such cultures are conditioned to believe they truly are of little value. So, they lose the will to fight back, to stand up for themselves, to expect just and loving treatment.

In the DRC, as in many countries, churches have often reinforced this perspective by preaching a perverted message of female submission. Women are to submit, period. No one mentions that men are called to love their wives as Christ loved the church—even to the point of giving his life for his beloved. No one mentions the concept of mutual submission.

But in the DRC that is beginning to change. One reason I work with World Relief Congo is that it actively works toward the slow but sustainable transformation of cultural attitudes toward gender and sex. I sat with Congolese church leaders as Dr. Yangoy challenged them as a woman, a doctor, and a Christian to use their positions of power to protect and empower women and girls.

Recently, at a gathering of women leaders from around the world, I joined women from many faiths in denouncing the actions of those who wrongly use our sacred texts and belief systems to degrade women. Together we agreed to give our voices, our money, and our time to the people, organizations, and cultural movements that honor rather than degrade women. Please join me—for the sake of every woman in India, in the DRC, and in your community and mine.

This article was originally published in Sojourners magazine in April 2013. For more about Lynne, see www.lynnehybels.com